My biggest fear is being absolutely lost
unable to call anyone for help.

Of course what can go wrong will go wrong..so what happened?
I got lost in Japan and my phone doesn't do international calls! 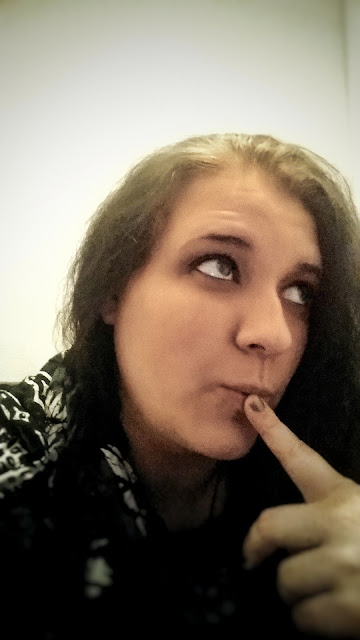 Or rather what really happened was when I booked my flights I had no idea what I was doing so I booked a flight that landed in Narita, Japan. My flight to Thailand was departing from Haneda, Japan.
I only found this out when I tried to print my ticket at the airport in Chicago and it refused to print.

I of course went to the nice Japanese lady at the desk for my flight on JAL and asked why this was.
She informed me that they were two different airports.
I needed to get from Narita to Haneda. 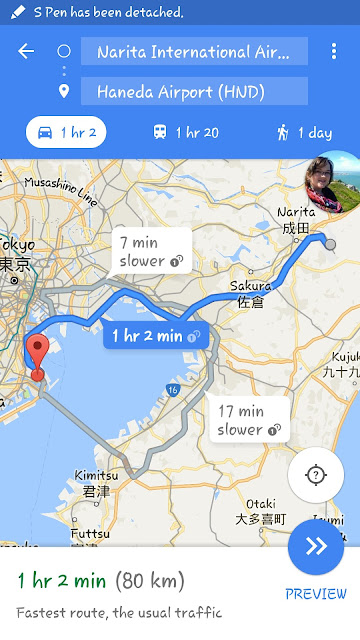 I panicked after connecting to the airport wifi and discovering how far Haneda was from Narita.
In this panic, I messaged my friend via Facebook and told her what was going on.
I was supposed to meet her in Bangkok the following day.

After talking me through it and telling me it wasn't the end of the world, she gave an amazing piece of advice I want to share.

Thousands of other people have taken this route, done this commute, before you. You are not the first and will not be the last.

I breathed, went back to the JAL desk lady and asked how I would get to Haneda. She said there was an airport limousine bus that would drive the hour and a half route to the other airport. 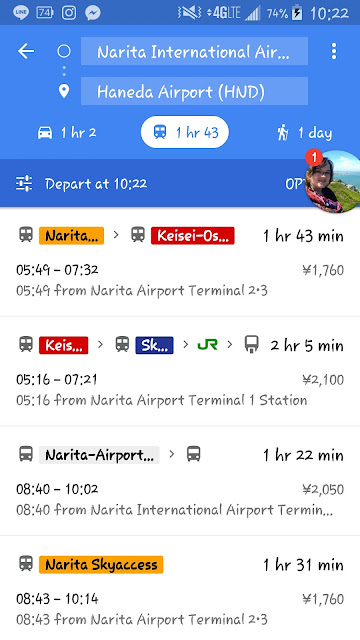 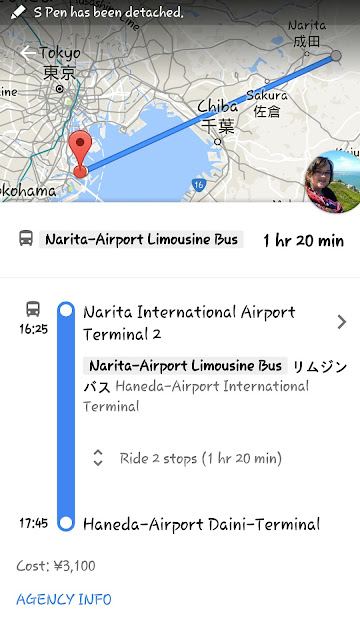 Once I arrived in Narita, I went through immigration, customs, found the desk for the airport limousine bus (not very difficult to find actually and they leave relatively frequently) and waited in line for my bus. 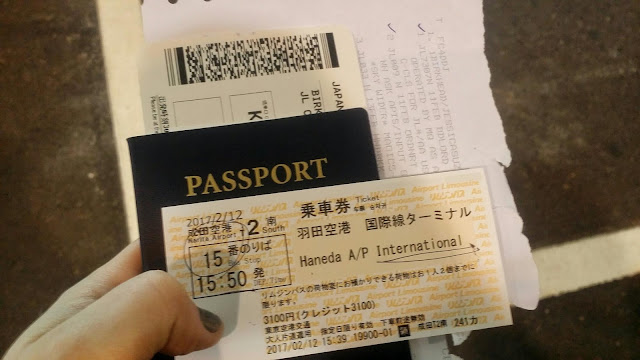 I slept most of the bus ride and upon arrival at Haneda I went back through customs, immigration and off to wait at my gate for Bangkok.

Things were not nearly as awful as my anxiety had allowed me to believe, and everything was okay. 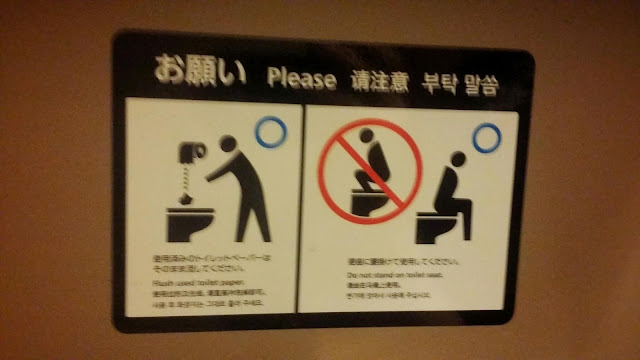 If you are someone with severe anxiety like me, I want to let you know that if I can do this, you can.

I lost my shit in Japan.

But after I realized thousands of people more clueless than me have taken this route.. I allowed myself time to gather a plan.

So here I am, with my shit found. 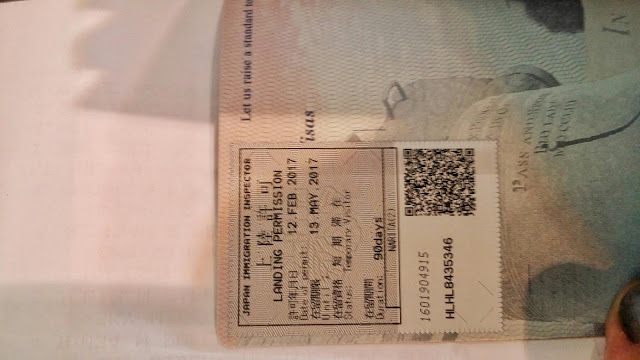 Let's talk paperwork. The majority of airport anxiety can come from being unsure where you are going, and what paperwork you need. Especially leaving or entering a foreign country. I can't speak for all countries, only the ones I have been in at the moment. I will tell you what I know about them though.

Japan was probably the hardest immigration I went through. On the plane the staff for most airplanes will walk through with sheets of paper asking who needs them. You'll want this. It is the customs and immigration paperwork.

Japan's asks questions like have you ever been arrested anywhere in the world. I had to answer yes to that, which ended up an entire fiasco but I made it through anyway. Both times going through Japan I was fine so if you have been arrested and it is for a misdemeanor, you are most likely fine.

They'll want to know where you're staying, or if you're just passing through. I was on my way to Thailand so I just put transit as my answer to where I was staying. If you're staying somewhere you'll want to put that in there. You'll hand your Passport, plane ticket, and the paper you filled out for customs/immigration to them.

Customs will be different for everyone depending on what you're carrying. I only had one backpack with minimal items in it. Because of this, I went through the green station (no items to declare) and continued on my way without them ever even looking in my bag. Keep in mind that if you are on certain prescriptions you will have to declare them and go through the red station. You can read up on these guidelines on the website for the ambassador's office of your country in Japan. (Just google ambassador for ___ in Japan)

In Thailand immigration and customs is very relaxed. No one really stops you for much of anything, there aren't any questions asked about prior arrests and everything went smoothly. When you get in line for immigration to receive your visa they will ask for your Passport and the form you filled out that states where you will be staying. I include my airplane ticket so that they know which flight I came off of, I just hand them the whole thing together with my Passport.