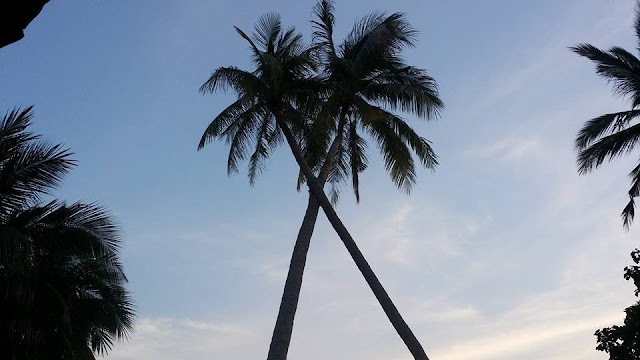 So there I was
at 2AM on an overnight train
through the Thailand country side
surrounded by poverty and dirt.

I just wanted to pee 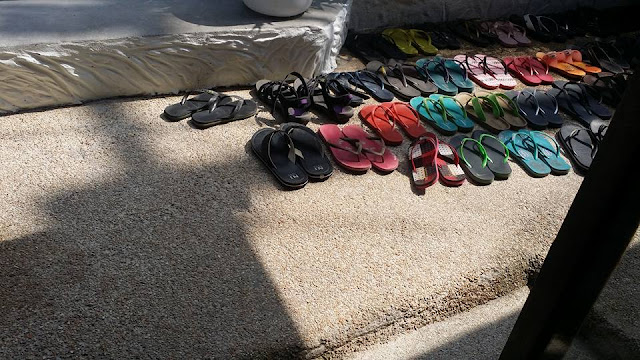 Being in another country can be pretty overwhelming.
Even more so when you are unsure how you are going to get around.

There are many means of public transportation and you will have a lot of options based on budget. 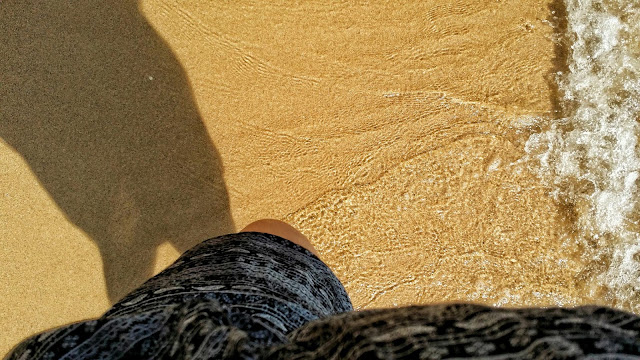 Walking - Of course the number one method I used was just walking. I walked many miles in the various parts of Thailand I ended up in. One night I walked the entire beach strip while barhopping with friends. This is obviously the free and eco-friendly choice. 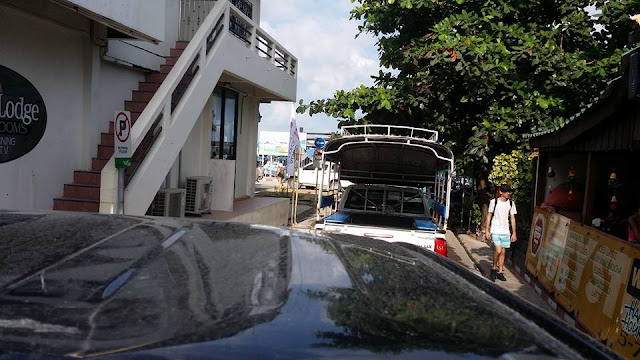 Taxi - Taxis are a good form of transportation, but they can also be expensive. You'll want to always discuss where you are going and what rate you are willing to pay before you enter the taxi. My advice is do not pay the set rate they give you. It's usually scam price. Show or tell them your destination and ask for the meter to be turned on, it is the law that they must turn the meter on when asked. If they refuse, flag another taxi until you get one that does. Some will just drive off when you show them where you want to go. Don't worry, it's just not in their zone and they won't bother spending time trying to explain this to you.

Tuktuk -  Tuktuks are at a set price, and it's more about the experience of riding in a Tuktuk. Personally I think they're colorful and cute but crazy. They drive a bit too crazy for my safety preferences. But thousands of people do it every day with no problem and have a blast. It's all about what you want - but you will pay more for them. 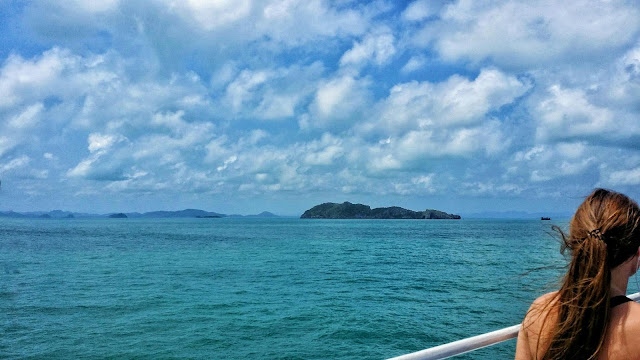 Ferry - Ferries are typically cheap, but beware of the potential of rough seas. My first ferry ride was awful and no one except the crew was well that trip. The ride back was beautiful though and the sea was calm. My advice is bring seasickness pills just in case. Depending on where you go, you might be able to book a joint ticket. Lompraya offered ferry/bus combination tickets to the small islands. 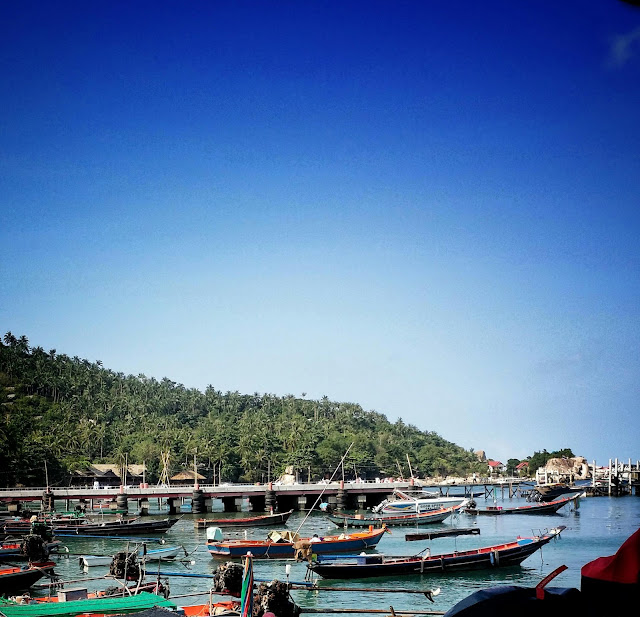 Bus - I had nothing nice to say about the bus. It was air conditioned and got me from point A to point B but had seats so awful that my back was sore for hours afterwards. It is obviously more cost efficient than some other options, so I would do it again but I will bring a pillow next time. Outside of Thailand, my bus in Japan was comfortable and super cheap. Narita to Haneda was roughly 30$ and the seats were comfy. It's 50/50 chance I suppose. You can usually buy a pass at the stands but you can also book ahead at some places. 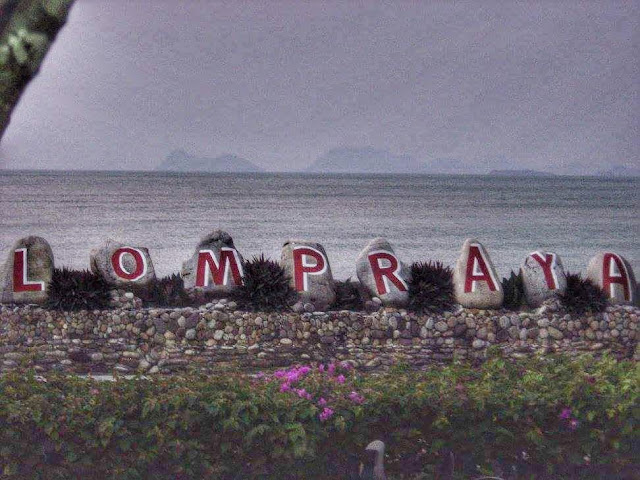 Train - My understanding is that the trains with A/C are typically nicer. The one we got was cheaper, had only fans, and the bathrooms left us wanting. It was nice to be on an overnight train though because we were able to sleep and the beds weren't terrible. The train itself was relatively clean.

Bike rental - You can rent motorbikes at most cities. I don't recommend it because they typically hold your passport hostage and if they say you damaged the bike they can charge an outrageous price and you have no way to fight it. But to each their own, many have rented with no issues. It was not a risk I was willing to take because the laws for driving are crazy in Thailand. 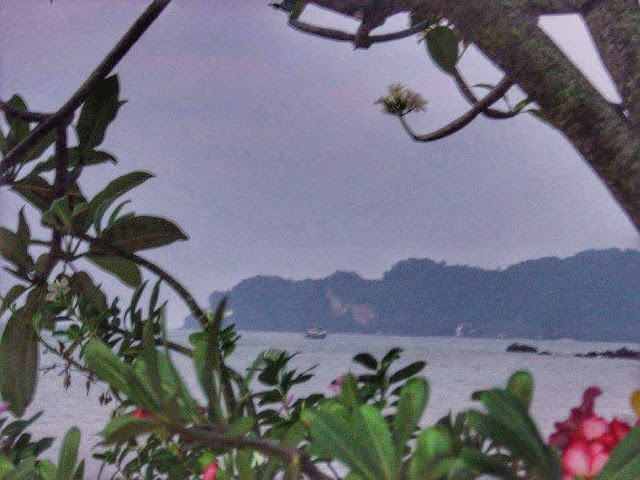 There are many methods and everyone chooses differently. I recommend taking the slow routes that are cheaper and enjoying your surroundings more. 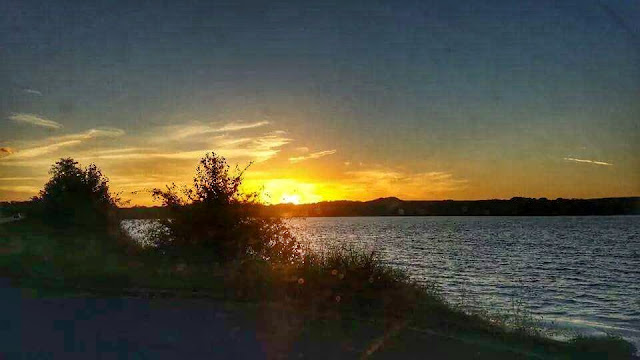