How to get to and around Koufonissi 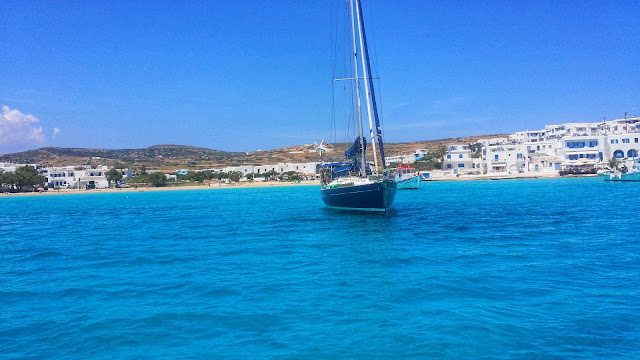 A stretch rolled through my muscles and deep into my bones. Snaps, crackles, and pops creaked along as the very marrow in my bones began to awaken. I had arrived, and the most ancient segments of my DNA were beginning to stir. A since of prior knowing, of having been here before came to me.

...I had also been sitting in various airplanes and airports the last 24 hours, but who's keeping track anyway? 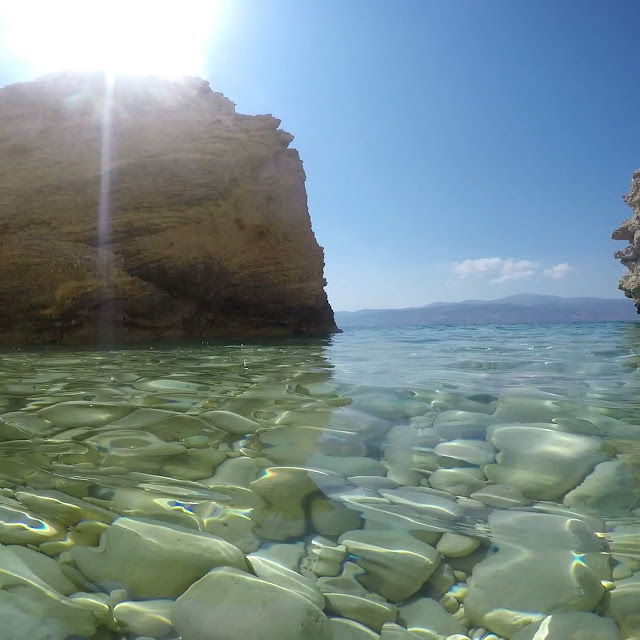 I stared out at the deep blue waters, knowing I had come home.

Koufonissi or Koufonisia, are a small grouping of three islands in the Cyclades in Greece. It includes Keros (an archeological excavation site off limits to the public), Pano Koufonisi and Kato Koufonisi. Kato is mostly uninhabitated. Pano is the island that the main ferry from the other islands will drop you at. In general, Koufonissi has a small population and isn't a well known tourist destination just yet. This is mainly because the ferries generally weren't reliably going there until about 7 years ago. It was a hidden gem in the Cyclades that other Greeks knew about. 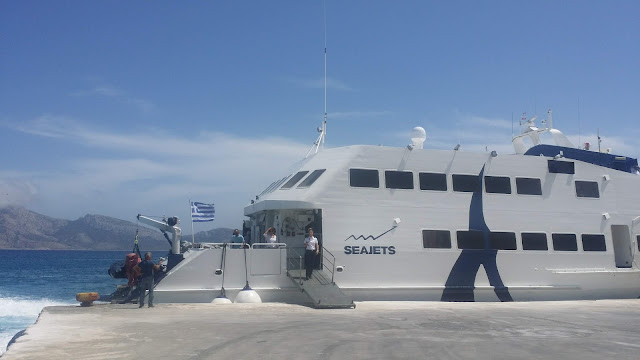 You can ferry in from many of the surrounding islands. Since I took the ferry from Santorini (nearby island with airport), the ticket was roughly 109$ for a roundtrip. There are several companies to choose from. If you book online you'll want to go down to the office in person to confirm your spots, as if you don't some companies will give your spot away. Depending on the ferry location and time of year, some kiosks will be able to sell you tickets same day; I wouldn't recommend waiting though. Lori and I had arrived fairly early to secure our tickets and had no issues. In the mean time, there was plenty of choices to wait around at.. and we secured a table at a cafe to grab a quick bite before the ferry. Later, Gabby joined us and we were on our way to Koufonissi. 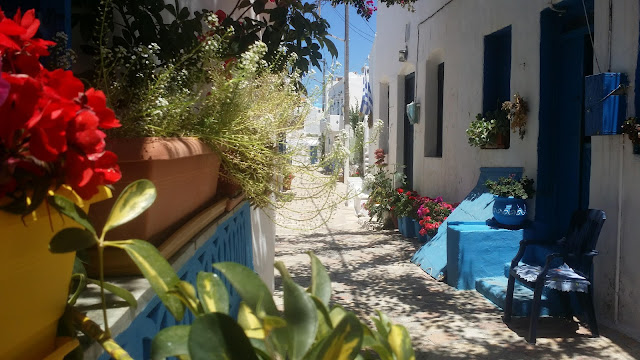 All ferries arrive at the same port in Koufonissi, which also happens to be the only village/town on the island. The port is quiet until the ferries arrive, and taxis and private transfers hustle about to locate their awaited guests

From the port you can easily walk to your destination, or if you feel you are carrying too much you can arrange a taxi. I recommend arranging transport through where ever you booked accommodation as this is typically a cheaper option. 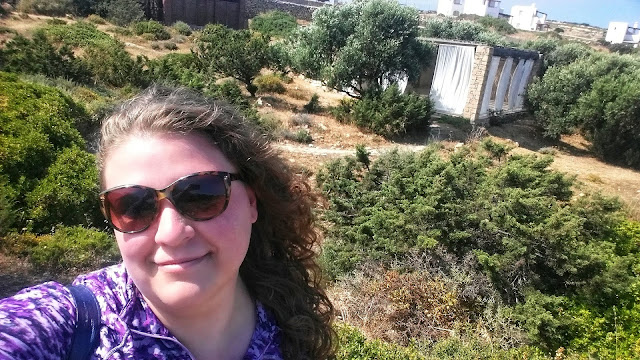 Walking is the dominant form of transport given that the island is so small. Always my favorite mode of transport.
Taxis do exist on the island, and run around 5-10 euro to get to town generally. Our place of accommodation called one for us and gave us a card, but I lost it so I can't recall the taxi company name.
Boat is the best way to see surrounding islands, and see all the wonderful beaches. The tour company we utilized to transport us between beaches is called Mavros G. Boat Tours- they have a kiosk at the pier. They can be privately hired.
Cars are typically only allowed if you live/work on the island, so you may not be able to rent one to take on the ferry.
Motorbikes I saw a few on the island, and there may be some available for rent, but I don't recommend it given the way the roads are.

Whatever mode of transportation you use, be ready for a stunning vacation. This Greek island is incredibly unique. 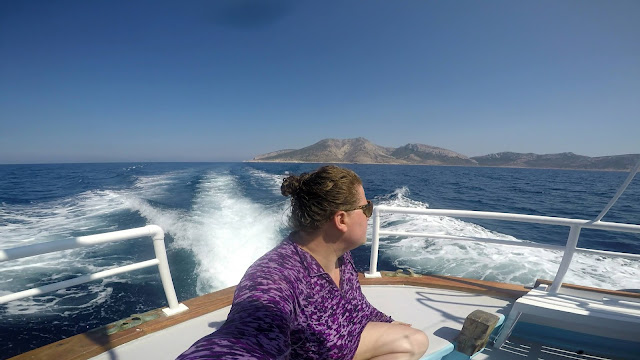 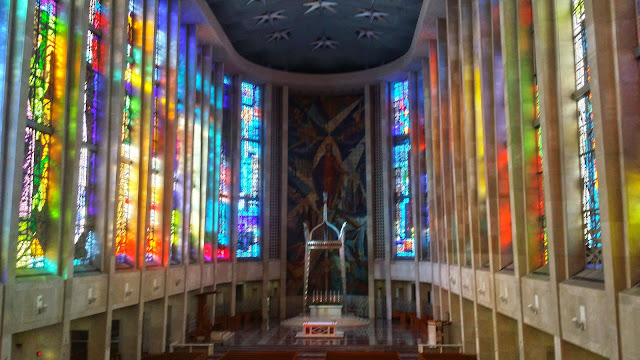 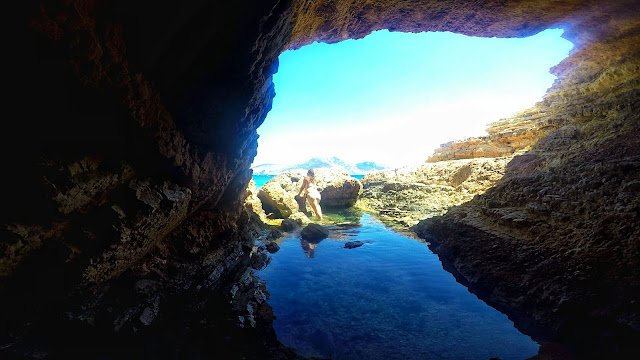