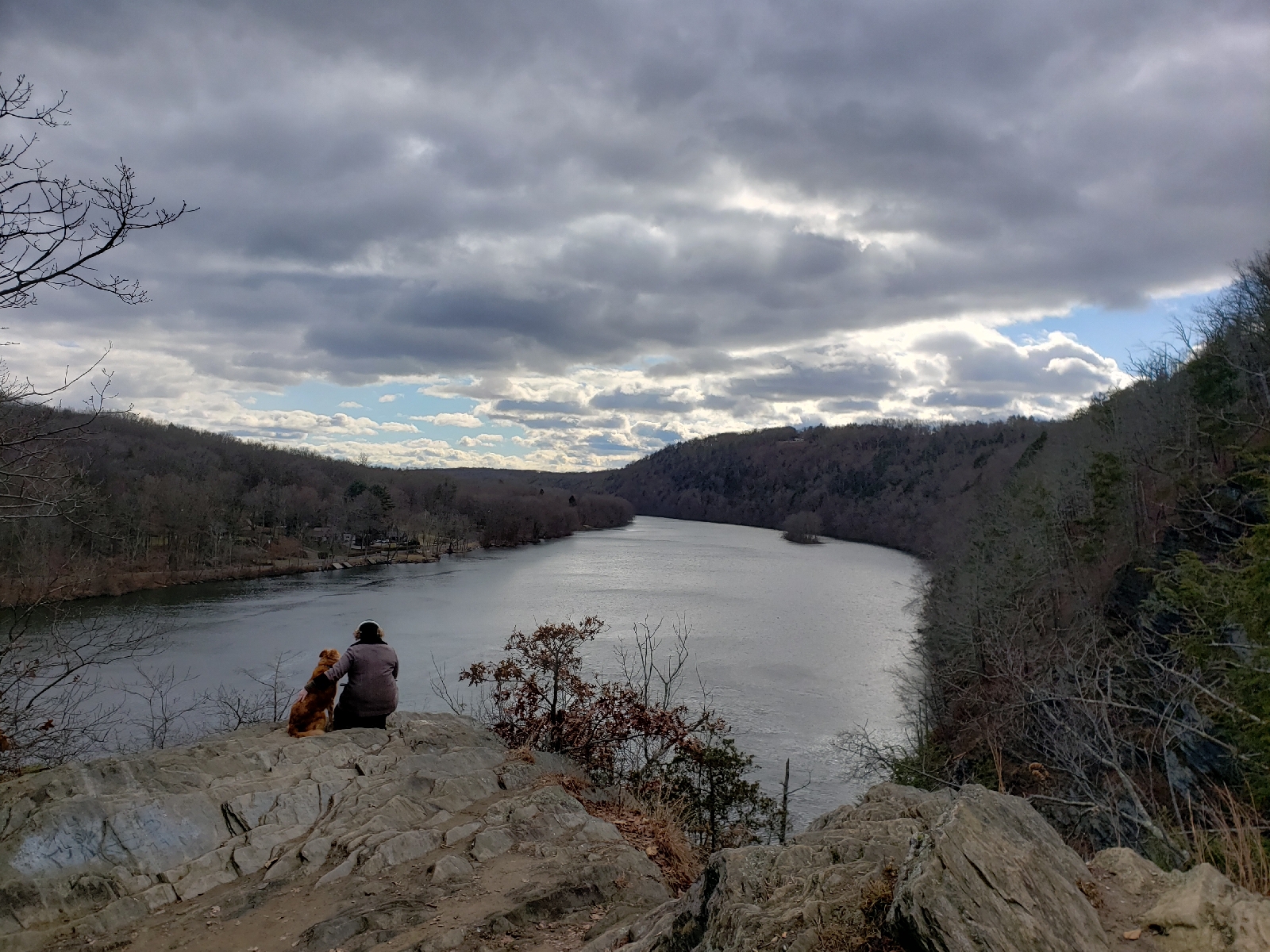 There was a boy once, with the most beautiful eyes. They were brown and silver with rings of blue. I never knew why I fell so deeply in them. I loved him fiercely. We talked together, sang together, took pictures together. I was obsessive and never knew why. Why did those eyes light up my soul? Why was I his fiercest protector?
And yet, sadden me at the same time? Why was I full of sorrow and elation from just his eyes? 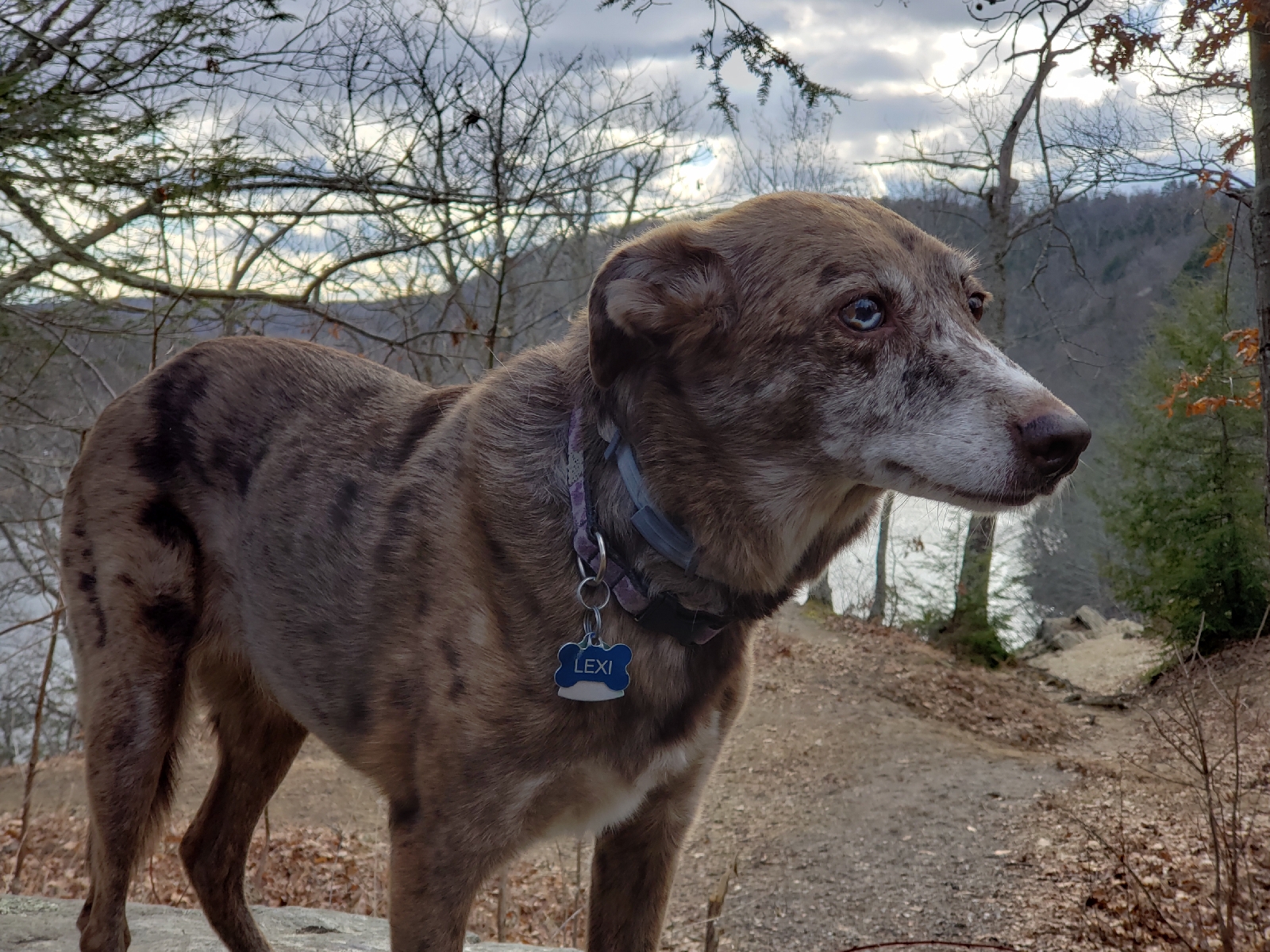 It would take years to find out. Every time I saw that combination of colors I was captivated. When I first met a small soul with similar eyes, I was in love. It was a different kind of love. She had your eyes.
And when we met, I wasn't able to identify it even then. Our eyes locked, and it was love. It never occurred to me why or how. My life began to change, and slowly everything began to revolve around you. As you grew and blossomed, so did I. 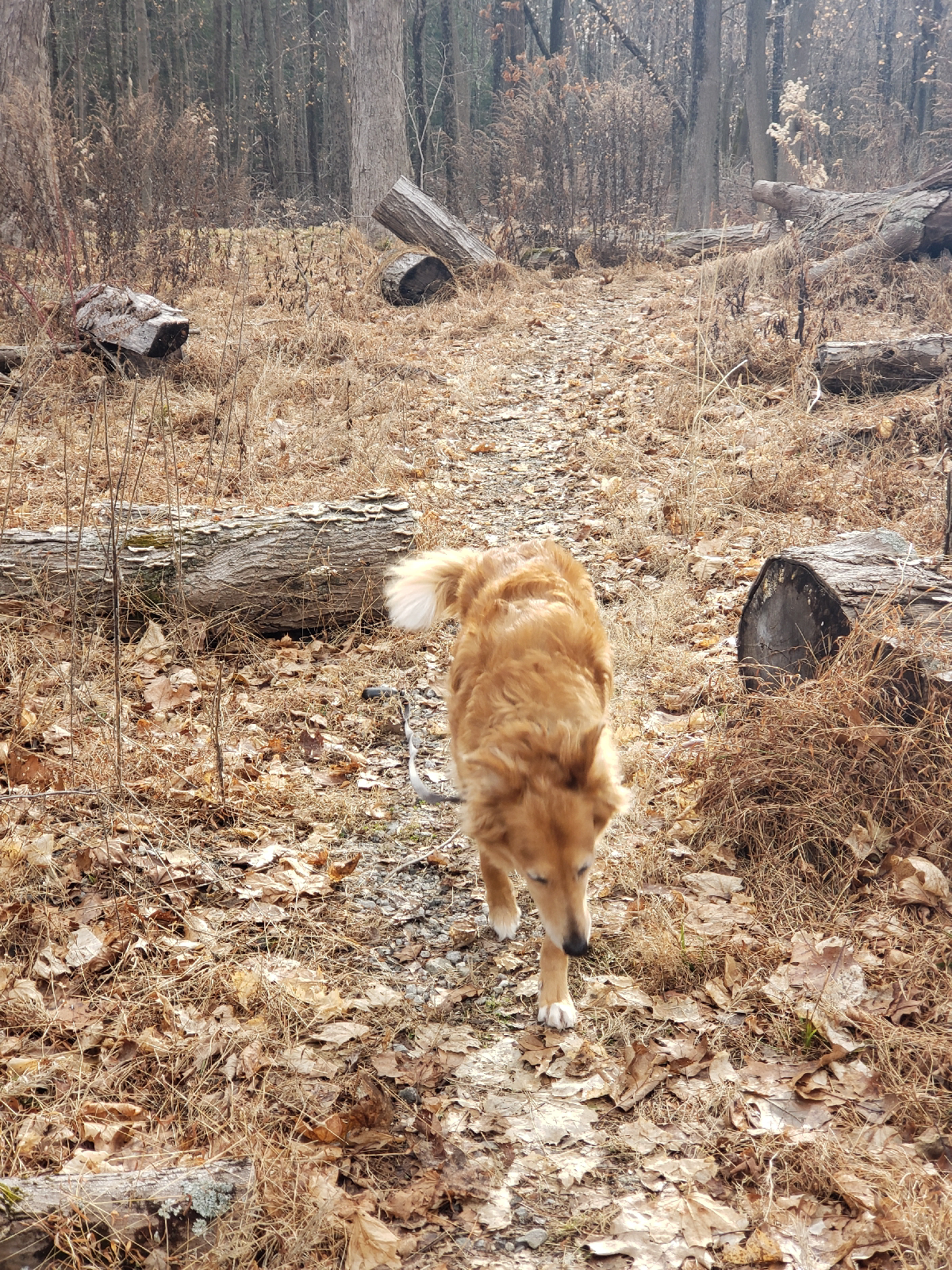 People would meet you - us, together, and tell me they felt your ancient soul. You were no dog, but something other.
Something more. 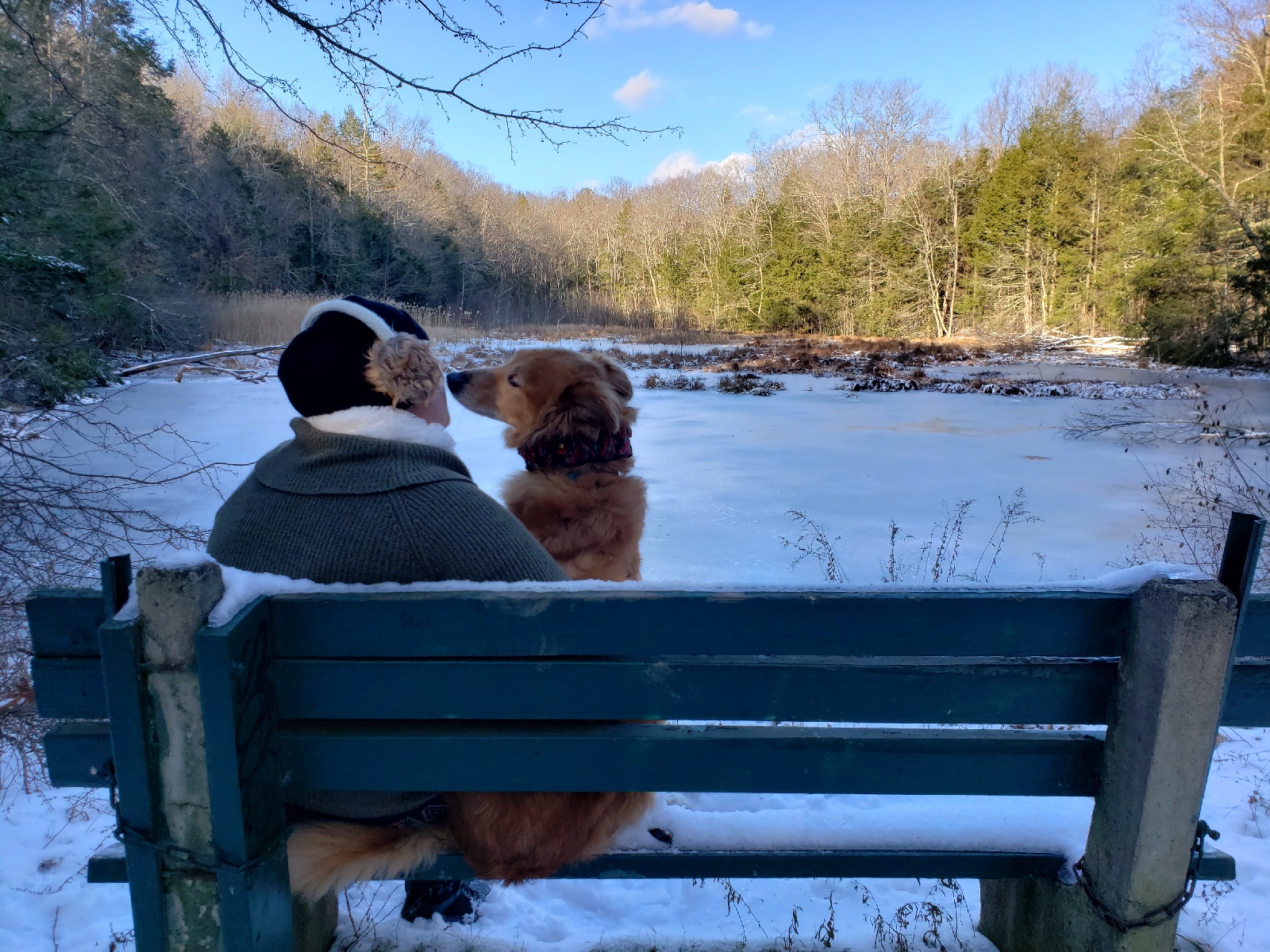 I accepted this as natural, never realizing that others did not connect with a mere dog the way you and I did. You were more than just my child now, you became my anchor in life.
When I was in a foreign country at a retreat and working on healing my life trauma, I had the first vision. 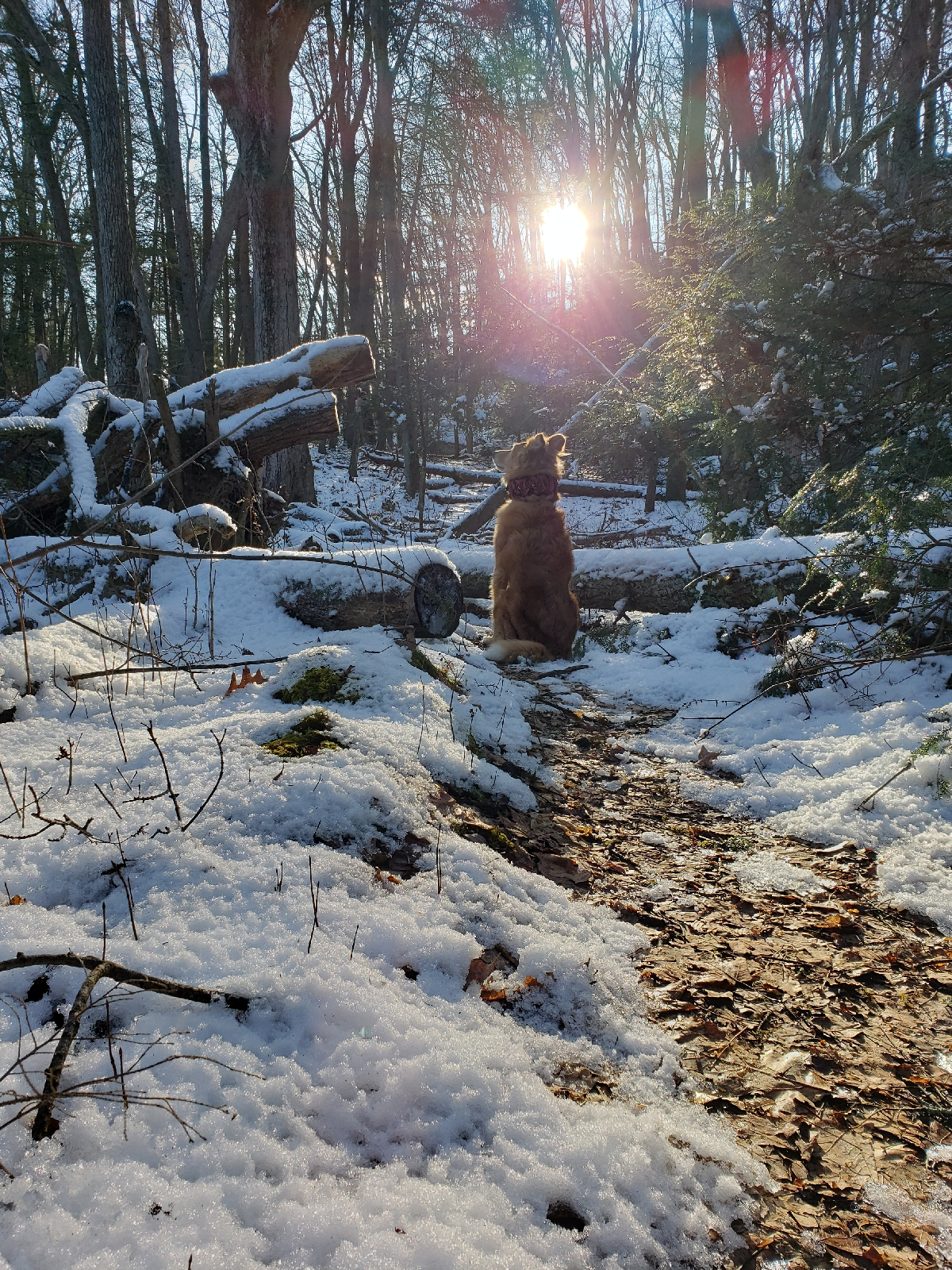 I saw your eyes on thousands of different faces and forms. I saw a dark haired woman playing in the ocean's edge. I saw a large furry beast prancing through the forest. I saw you holding my hand in so many forms. And then, I watched you burned alive before me.
I saw myself crawl into the flames to hold you while we burned away together. 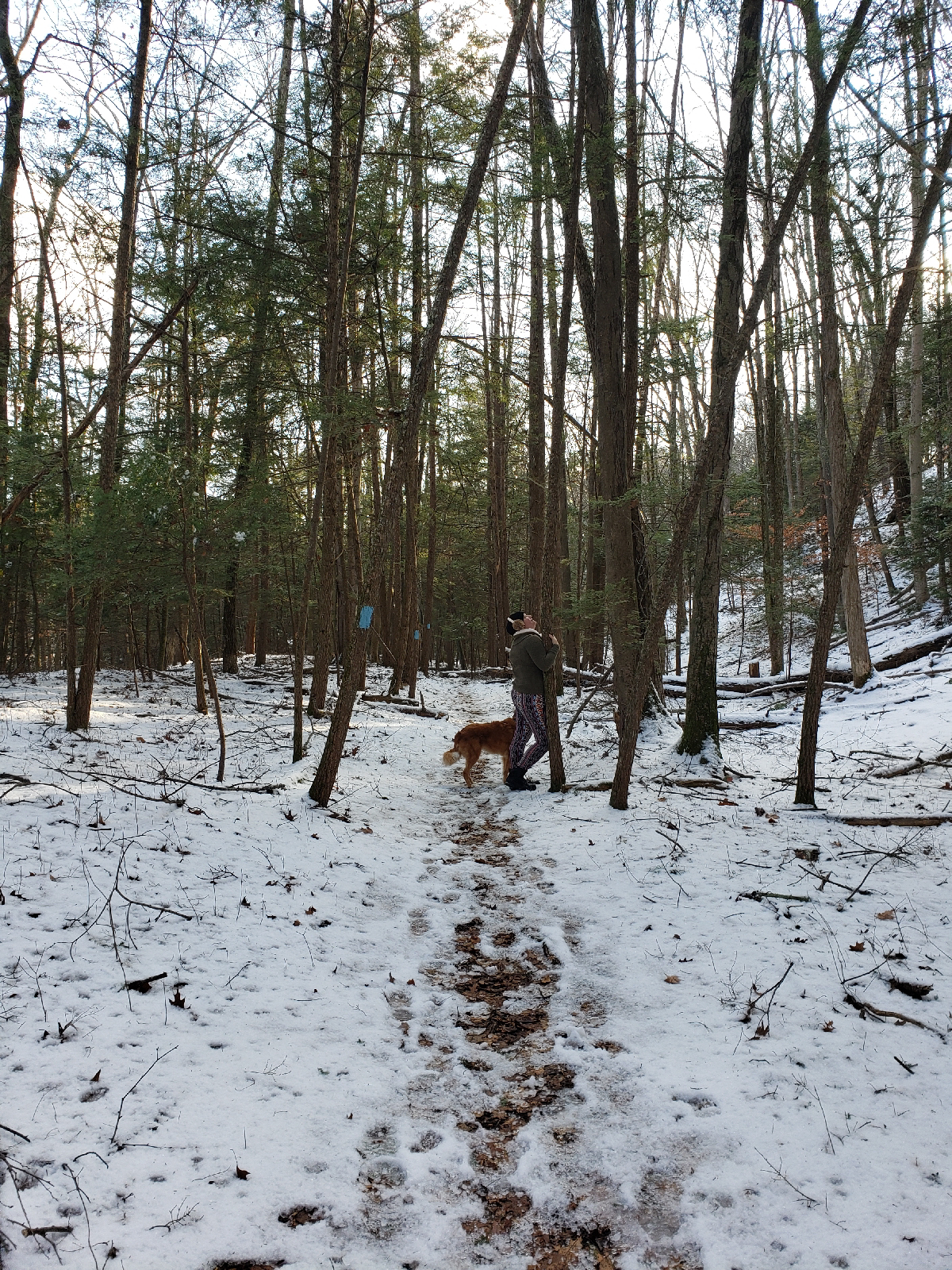 I was reeling in shock and took a few months to try to integrate and comprehend what I had seen and what it meant.
You and I existed outside of this realm together. Two quantum particles that can never be unlinked. 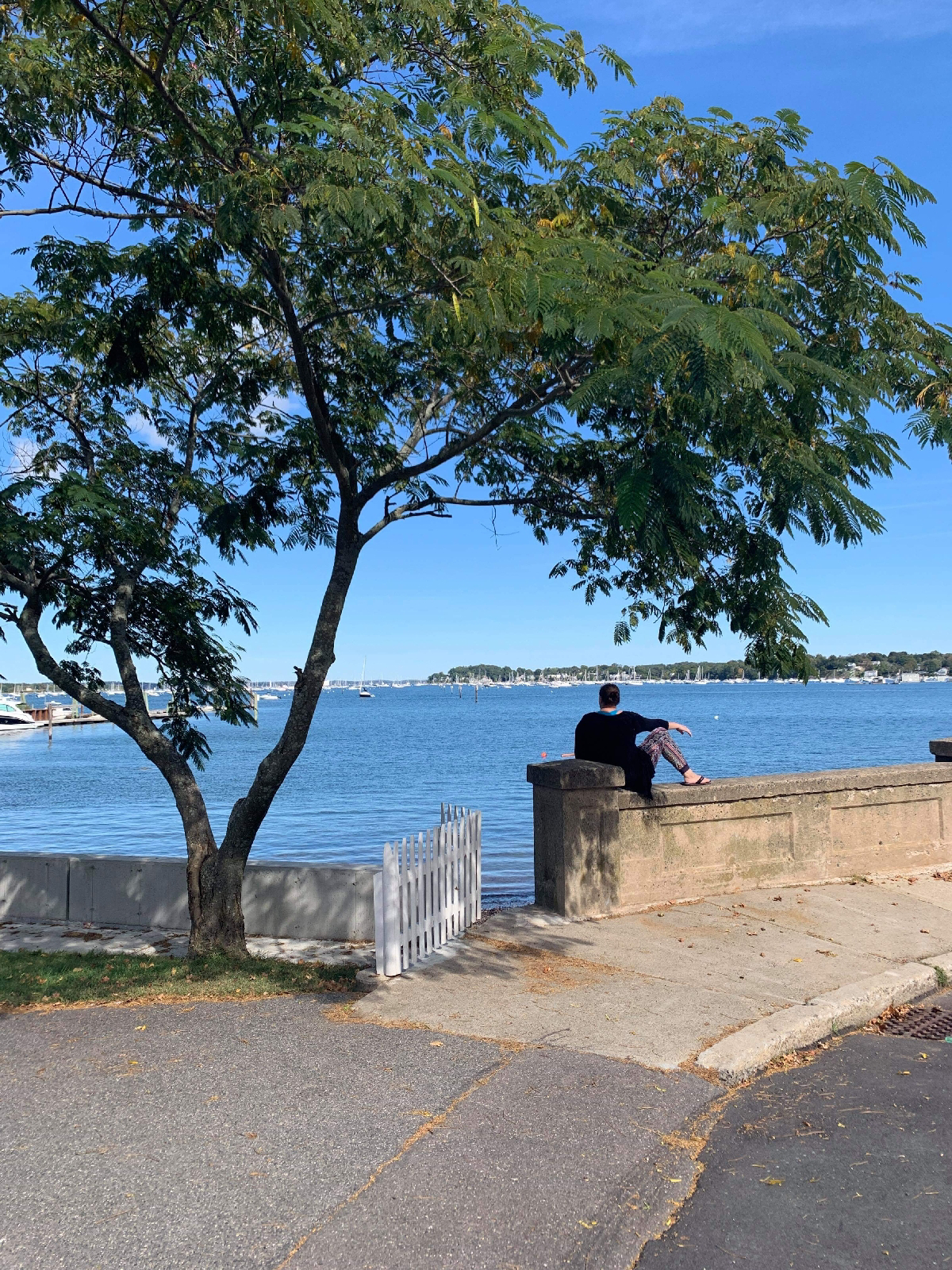 It was a love that transcended space and time. A love built on kindred spirits. You see, when I first saw your face, my soul knew you. It recognized those eyes, that spark, the spirit in you.
Your windows to the soul are just orbs holding my universe. When the sun reflects I see the galaxies we created together. Billions of stars we slept under in every life, and you blazed among them collecting them like rocks. 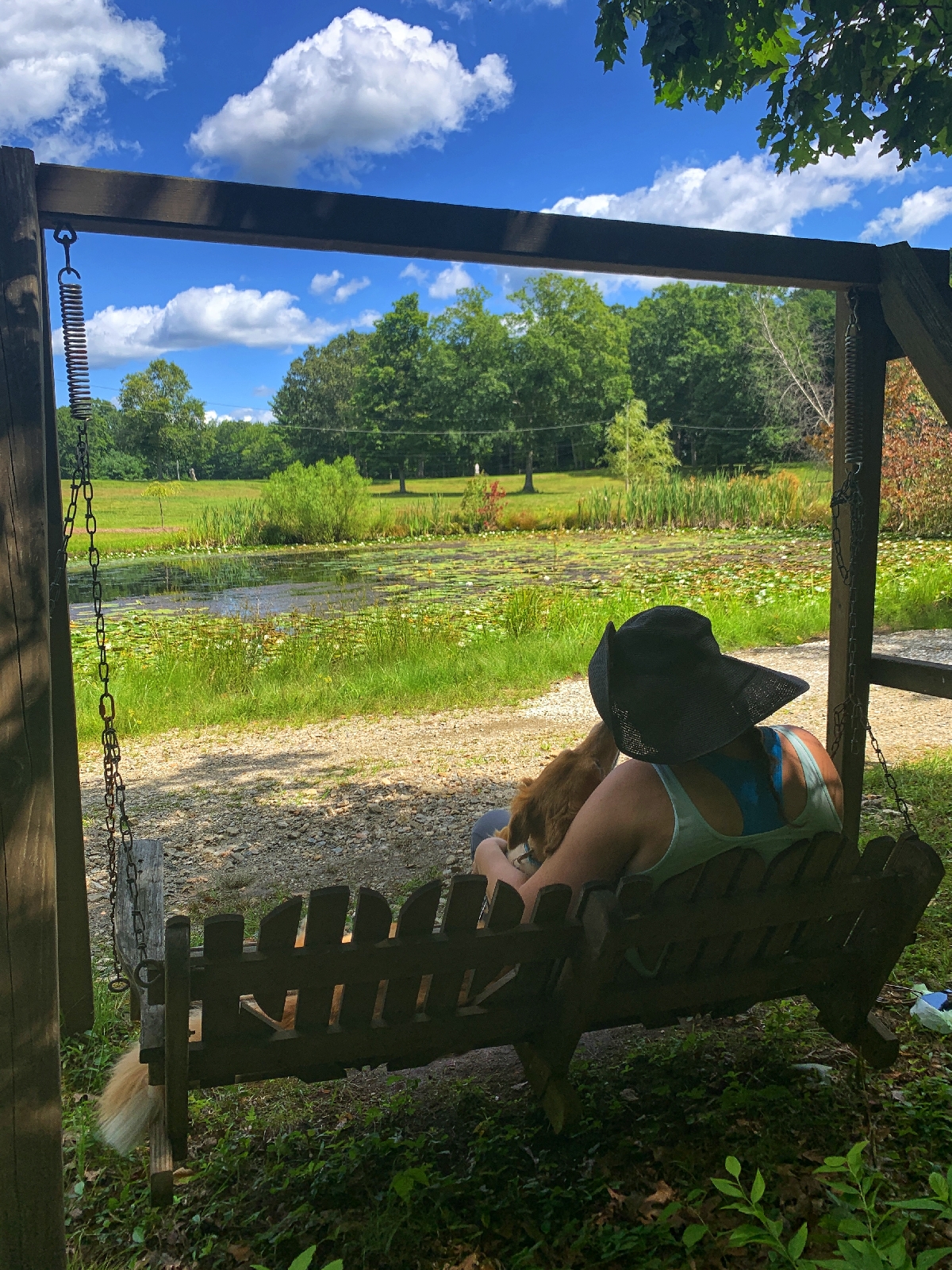 Every life we find each other. Two magnets tossed into a pool of existence, always seeking to meet and collide. You resonate on a frequency that I have always heard above the others. There can be no others like you, none after you, as there were none before you.
There is only you, and we dance through the cosmos together, while you collect stories among the milky way, scribing them into your irises. 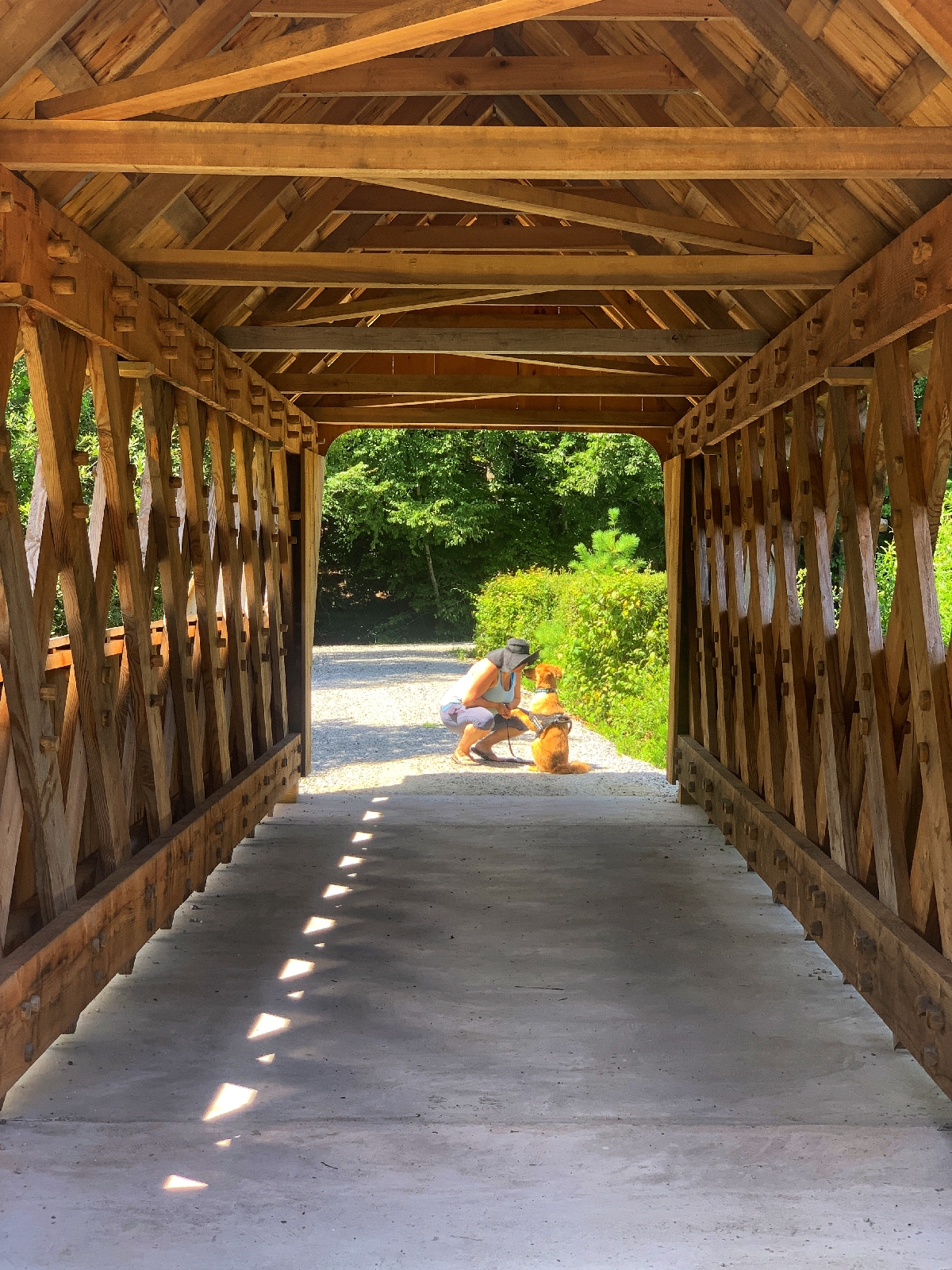 Who was I before you, who can I ever hope to be after you? There is only now, and I will cherish this for an eternity.
Sweet love, once I thought I was unworthy of anyone to look upon me as you do. What did I do to deserve the blessing of you? 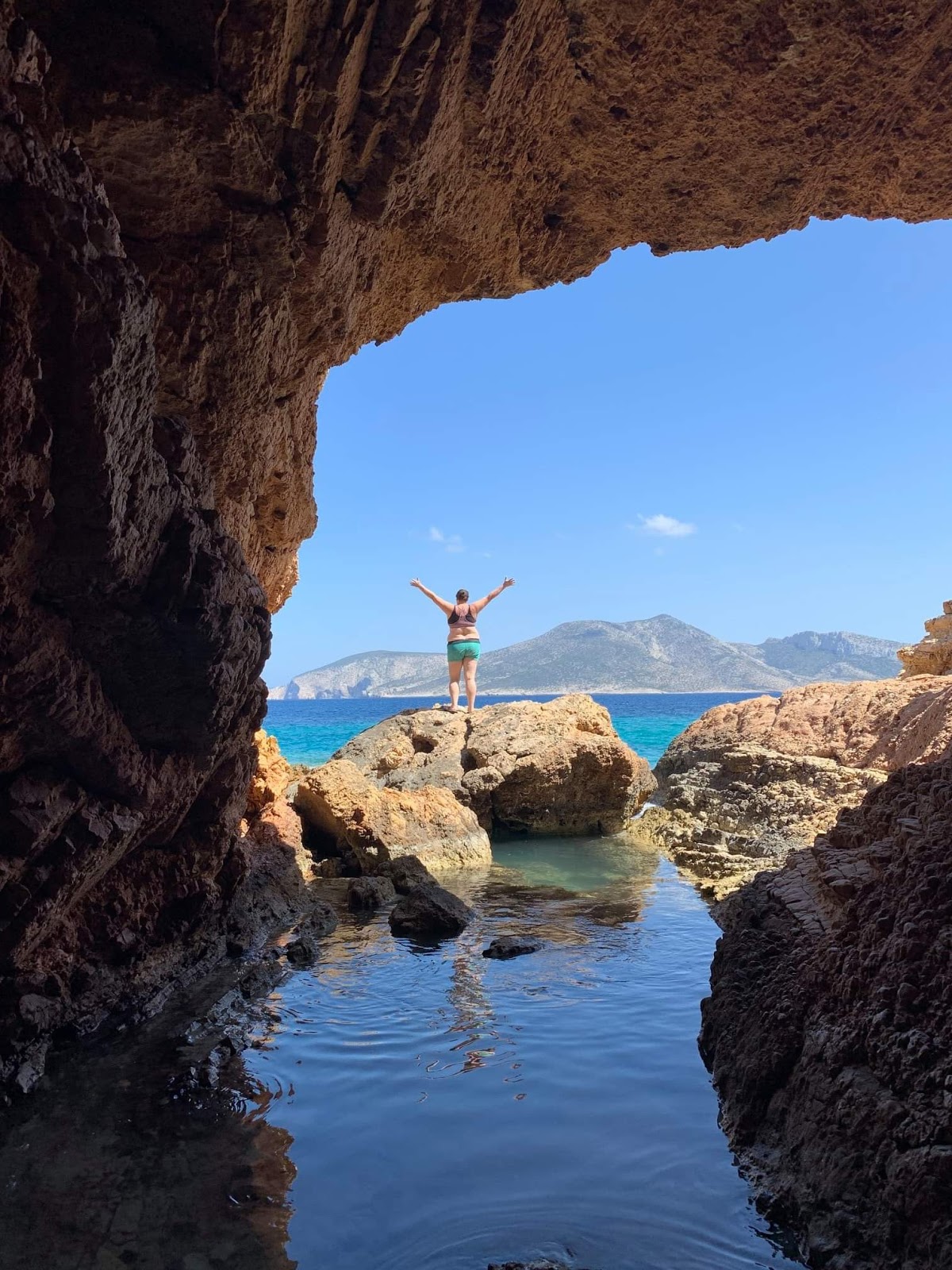 But now I know I have always been worthy.
Labels: poetry spoken word